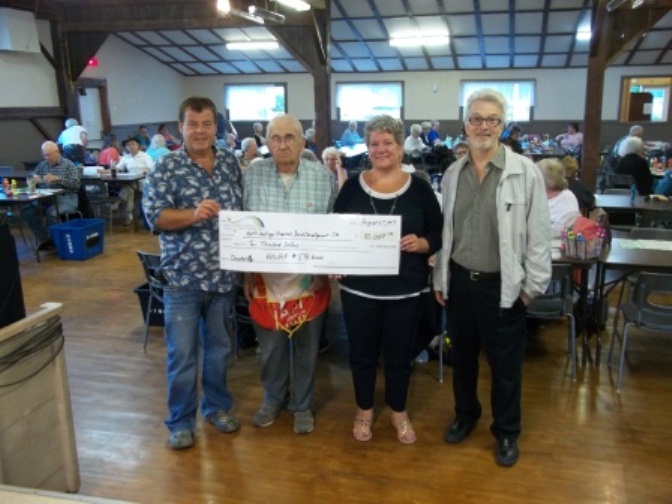 The North Hastings Fund Development committee gratefully accepts a very generous donation of $10,000 from the Maynooth ANAF 378 Bingo organizers and volunteers.  The support of this dedicated group to QHC North Hastings Hospital is outstanding.
This donation will be applied to the presently on-going campaign to replace the portable X-ray and ultrasound. 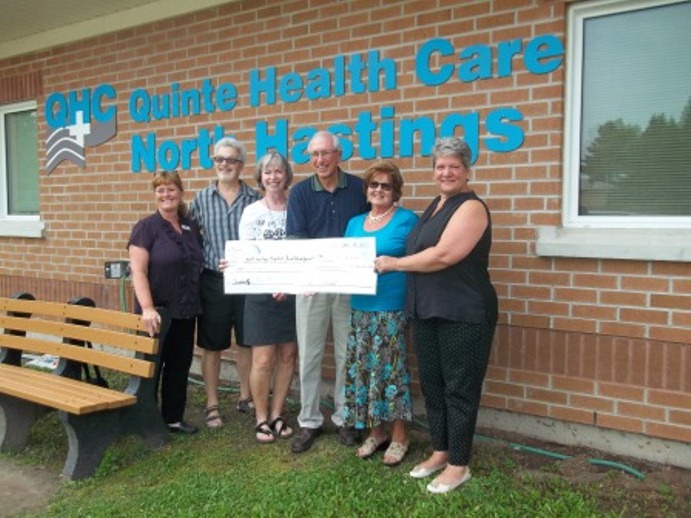 On Aug 18, 2015 we received a $1,000 donation from the Papineau Lake Community Association.
The PLCA has been a great supporter of our hospital (now at $3,000 donated). This money will go towards our present campaign for a portable X-ray and portable ultrasound. 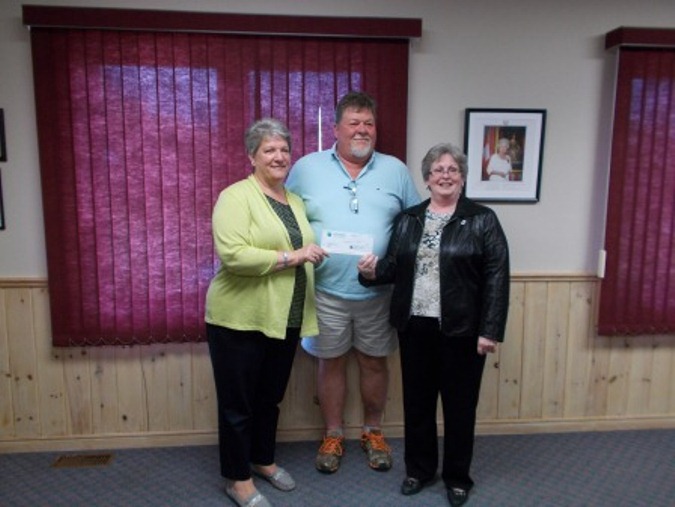 The cheque, in the amount of $2000, is payment towards the pledge of $10,000 that was made on behalf of the residents of Carlow Mayo towards the Clearly Better Campaign for Diagnostic Equipment. 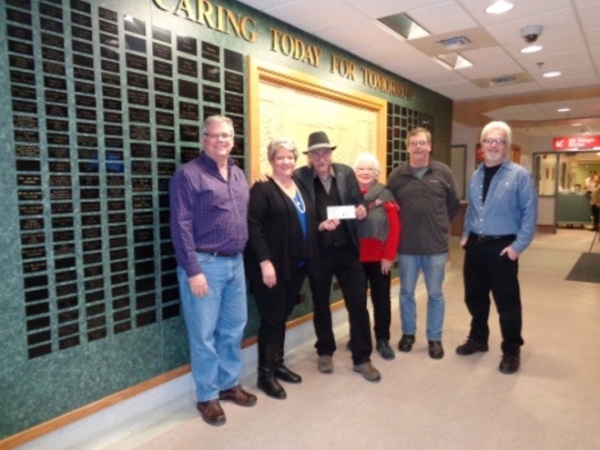 The annual Hilly Hundred bike ride in the fall of each year helps raise money for local charities and groups in addition to providing an opportunity for healthy outdoor activity and Bancroft awareness. This past event was in honour of one of the original Hilly organizers, Christine Emery, who tragically  passed away this past year. The money raised this year ($3,000) is being donated to the hospital in recognition of her and her grateful access to local medical care when she needed it. Her husband Clive, who worked hand in hand  with Chris to establish this event, is donating this year’s contribution. This great event goes again on the first Saturday in October of 2015. 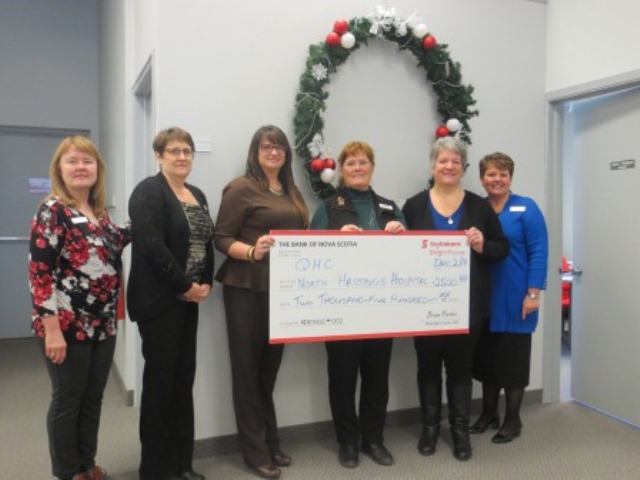 DECEMBER 2/14
SCOTIABANK presented the QHC NORTH HASTINGS HOSPITAL
with a cheque in the amount of $2500.00
from funds raised at their SCOTIABANK golf tournament.
The funds will go towards the hospital’s Christmas campaign for equipment. 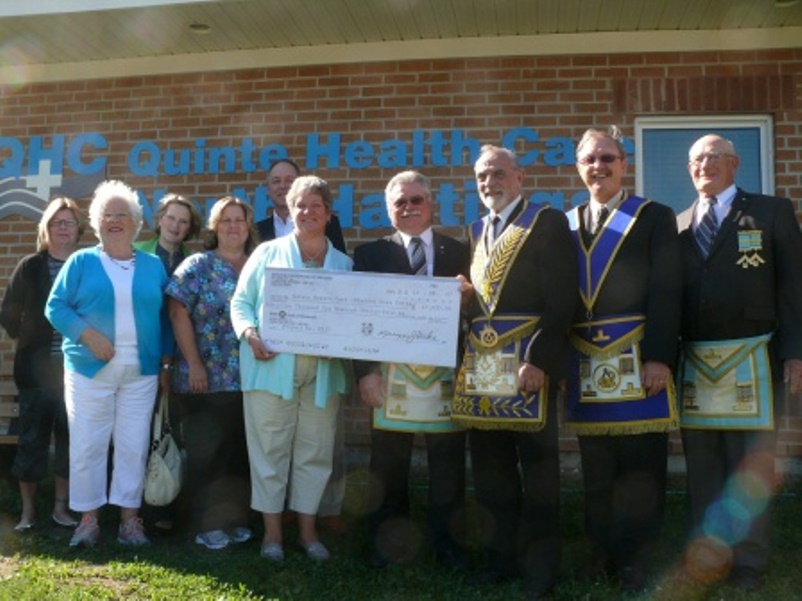 Masonic Members of Prince Edward District presented a cheque for $42 235 to representatives of Quinte Health Care Corporation and the North Hastings Fund Development Committee on September 3, 2014 . Last year The Prince Edward District’s D.D.G.M., R. W. Bro. Eric Mueller chose “Bladder Scanner” as his special project. The funds were raised within Prince Edward District, which extends from Bancroft in the north to Brighton in the west to Prince Edward County in the south as well as the cities of Belleville and Quinte West. The money raised was used to purchase two bladder scanners; one which will be at the North Hastings site of Q.H.C. and the other at the Belleville site. The Masons wish to thank everyone who donated to this very worthwhile project.